We studied every type of fundraising "events" being used by every organization needing to raise dollars. Charities, schools, foundations, and all types of 501(c)(3)s were putting on great "events". They were well organized and well planned, yet took a great deal of time and much effort by many people. Too much time and effort were yielding less than desirable results. We found that after most of these "events" concluded, the organization accepted whatever dollar amounts were raised and appeared satisfied, at least on the surface.

Conducting a good "event" is not the point. We wanted to develop "CAMPAIGNS" that would raise more serious money with the fewest number of effective people in less time than had ever been realized.  After all, no one would argue that today's organizations need to be more effective and efficient at raising dollars. Our criteria set forth a paradigm change in fundraising, from events to "campaigns".

We thus, became a financial development consulting organization, applying techniques from the business world to manage our clients "campaigns" more strategically, with better utilization of their resources of Time, People and Money. We are NOT a "Fundraising Company" because we never touch an organization's money or talk to their donors.

Since 1992 ProFund has conducted thousands of campaigns which have raised hundreds of millions dollars for our clients.

For more information, or to get started with your fundraising campaign, go to our 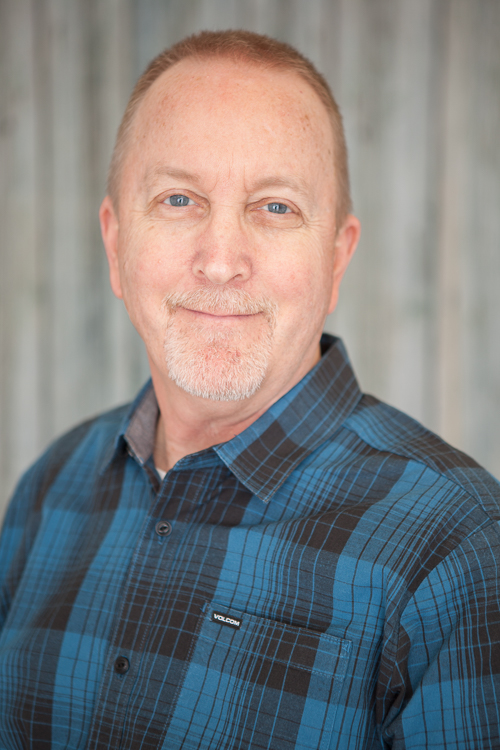